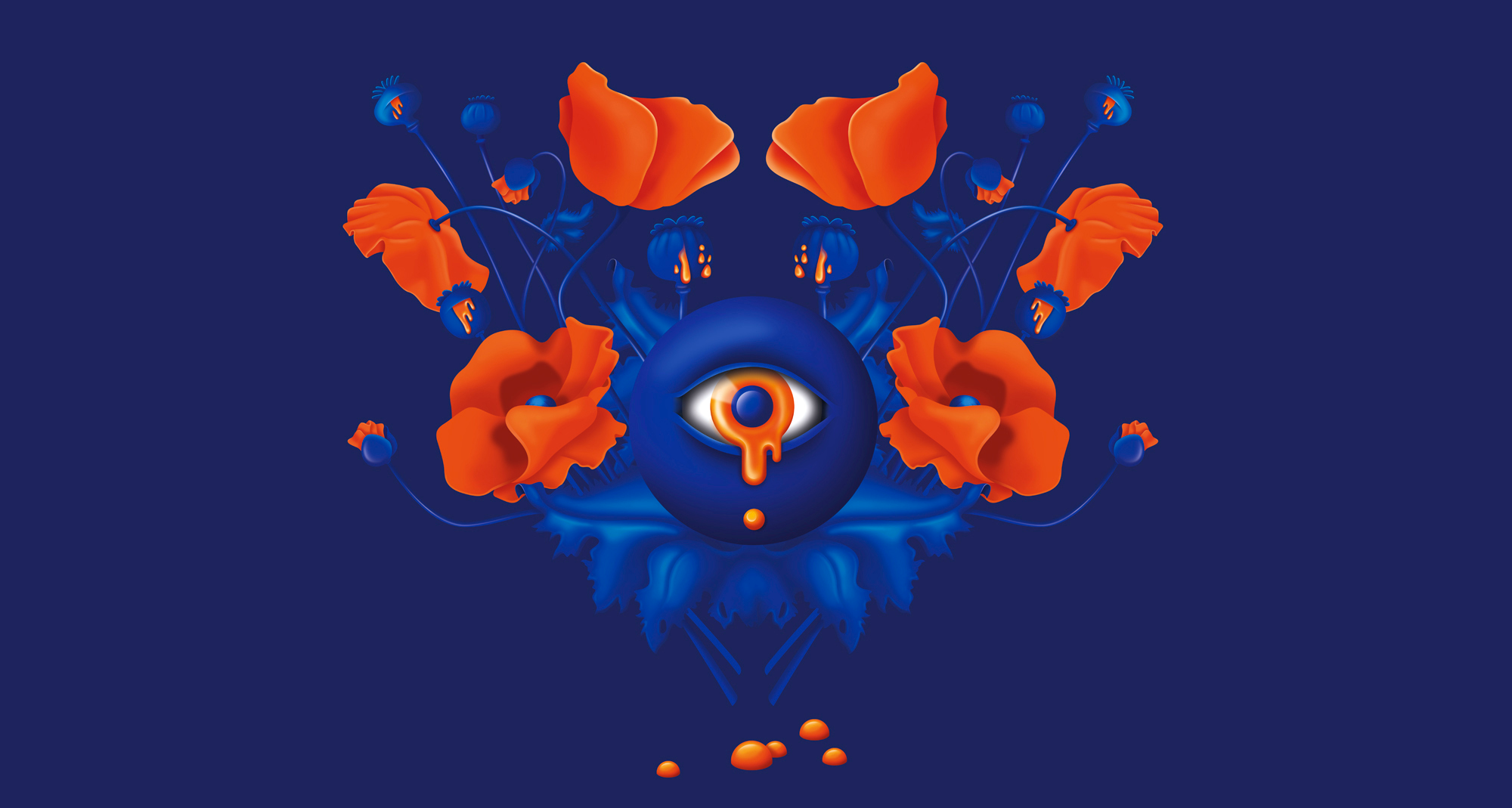 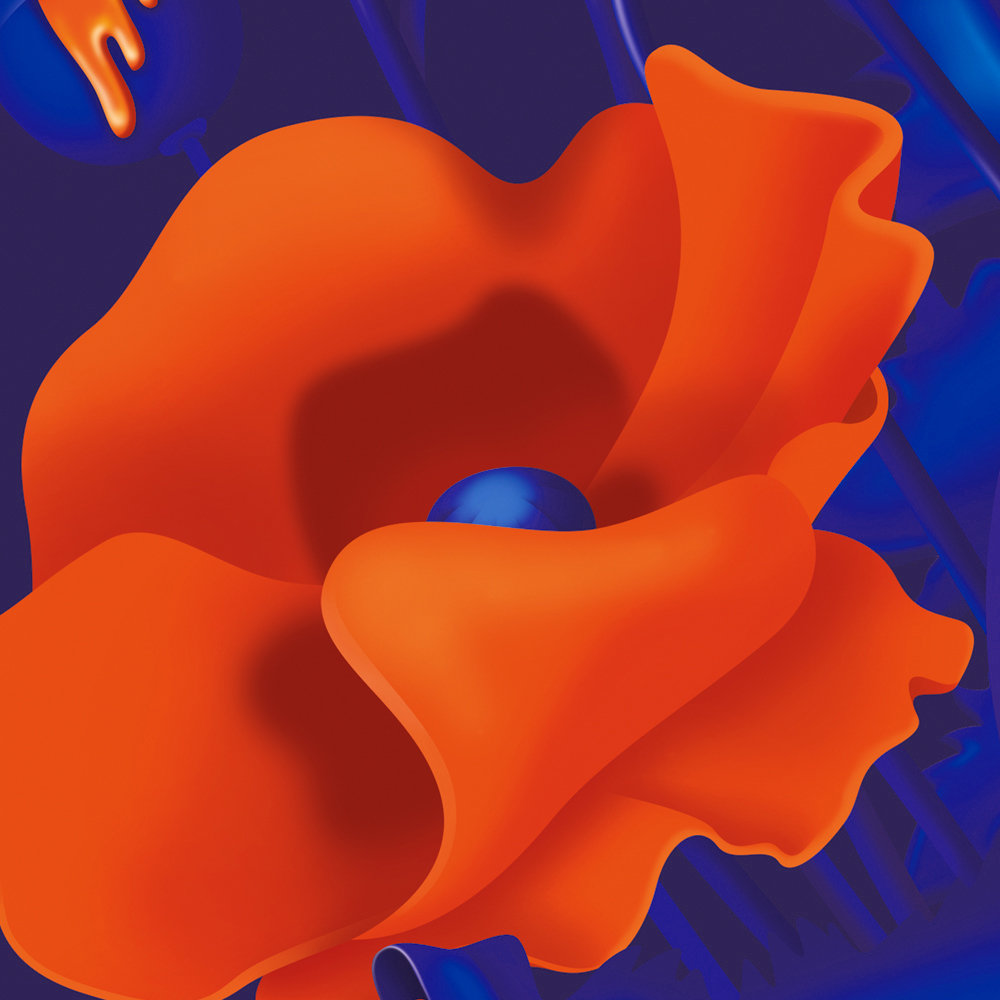 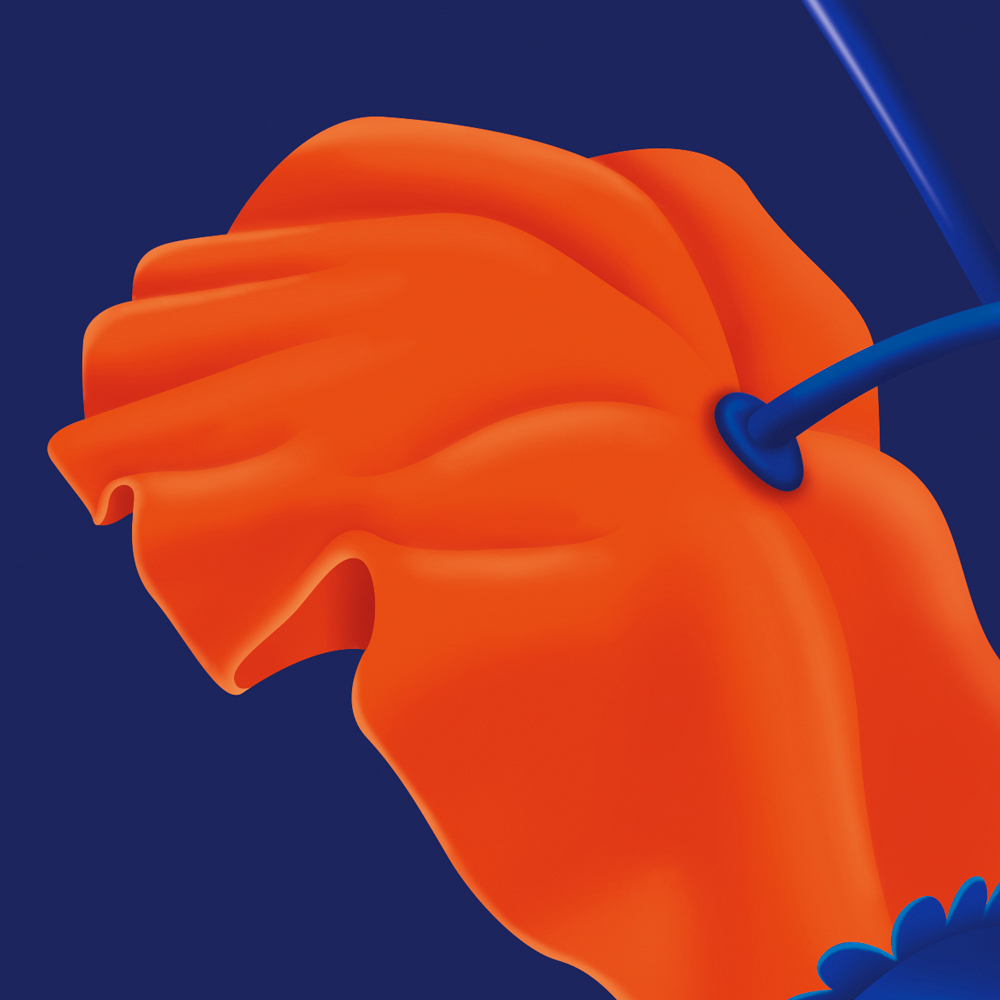 The opium of the people
OFFF Barcelona 2017 Festival book

The tears in the eye represent drops of opium, drops that promise trips and mystical revelations. “The opium of the people” is an illustration that go deeper into relationship between religion and drugs. A strict relationship as old as humanity itself. It’s an Mr Robot Clip interpretation in which Elliot Anderson in full delirium and probably under the influence of drugs makes a vicious criticism about religion. 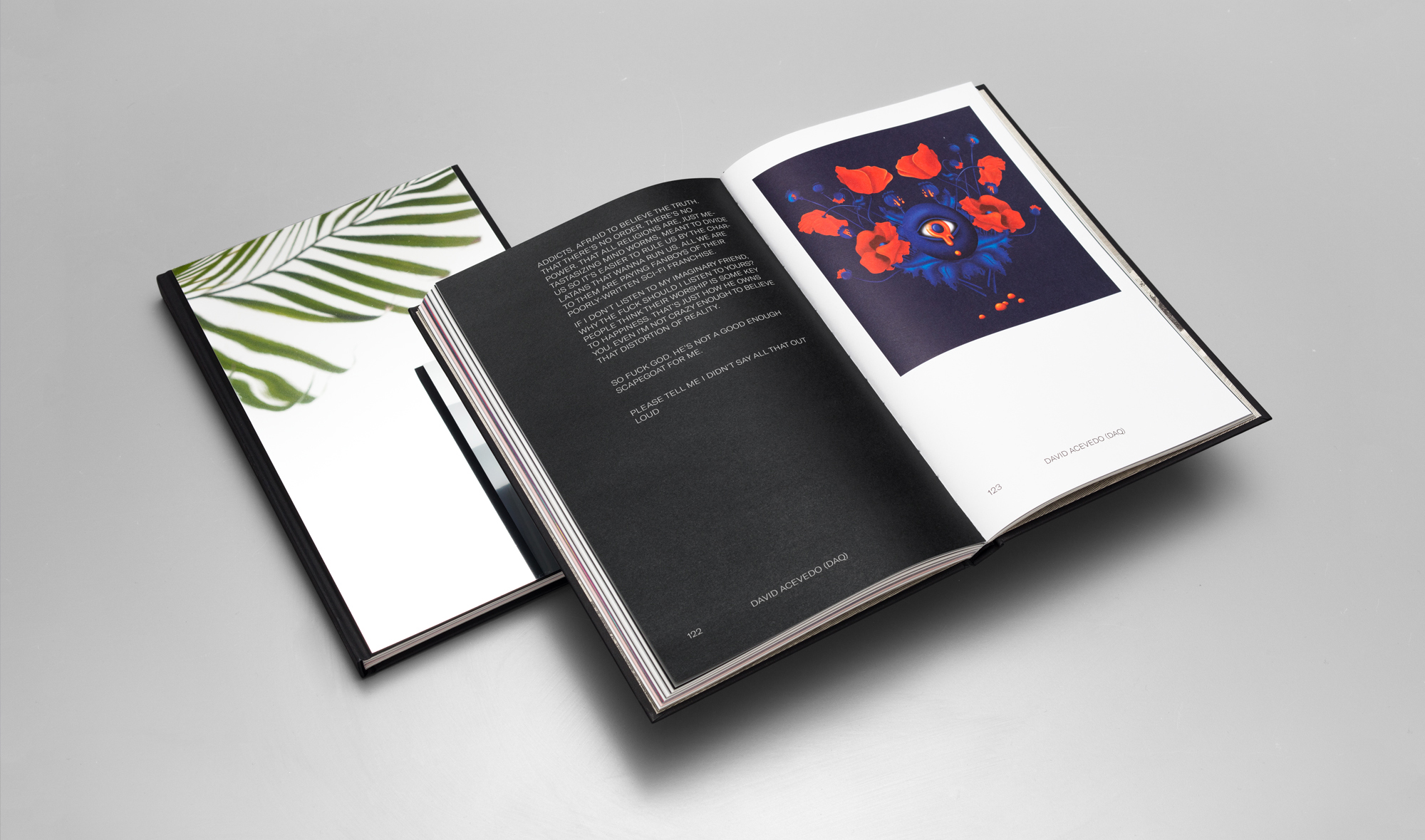